Met grote droefheid werd het overlijden van Sudan de laatste mannelijke Noorderlijke witte Neushoorn aangekondigd.
It is with great sadness that Ol Pejeta Conservancy and the Dvůr Králové Zoo announce that Sudan, the world’s last male northern white rhino, age 45, died at Ol Pejeta Conservancy in Kenya on March 19th, 2018 (yesterday). Sudan was being treated for age-related complications that led to degenerative changes in muscles and bones combined with extensive skin wounds. His condition worsened significantly in the last 24 hours; he was unable to stand up and was suffering a great deal. The veterinary team from the Dvůr Králové Zoo, Ol Pejeta and Kenya Wildlife Service made the decision to euthanize him.
Sudan will be remembered for his unusually memorable life. In the 1970s, he escaped extinction of his kind in the wild when he was moved to Dvůr Králové Zoo. Throughout his existence, he significantly contributed to survival of his species as he sired two females. Additionally, his genetic material was collected yesterday and provides a hope for future attempts at reproduction of northern white rhinos through advanced cellular technologies. During his final years, Sudan came back to Africa and stole the heart of many with his dignity and strength.
“We on Ol Pejeta are all saddened by Sudan’s death. He was a great ambassador for his species and will be remembered for the work he did to raise awareness globally of the plight facing not only rhinos, but also the many thousands of other species facing extinction as a result of unsustainable human activity. One day, his demise will hopefully be seen as a seminal moment for conservationists world wide,” said Richard Vigne, Ol Pejeta’s CEO.
Unfortunately, Sudan’s death leaves just two female northern white rhinos on the planet; his daughter Najin and her daughter Fatu, who remain at Ol Pejeta. The only hope for the preservation of this subspecies now lies in developing in vitro fertilisation (IVF) techniques using eggs from the two remaining females, stored northern white rhino semen from males and surrogate southern white rhino females. 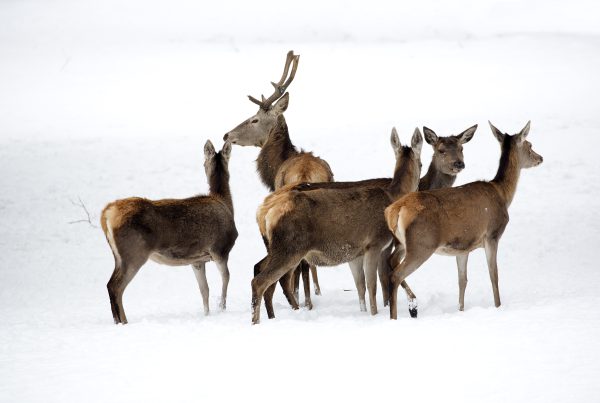 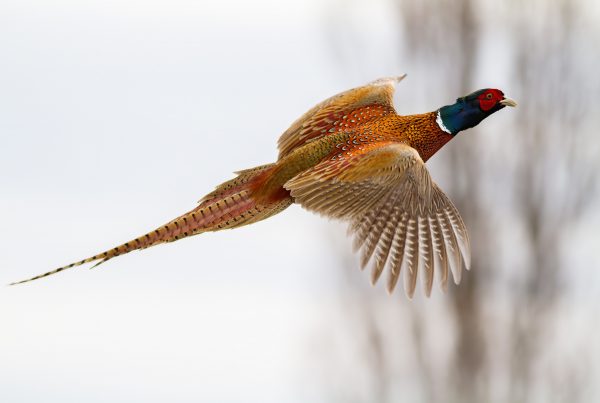