Michael Laub had always dreamed of a big game hunt in the great unknown for moose and grizzly bear, but he had a few things working against him. He’d never seen a moose before, he was afraid of flying and once he actually made it to the bush he had to sleep with the comforting notion that his rifle was snuggled in with him. He had hunted for moose in British Columbia for nine straight days and hadn’t seen so much as a rabbit, which could explain the itchy trigger finger once he did see his first-ever moose. The big bull was 350 yards away when Laub shot the first time. When the moose didn’t stick around, Laub and his guide took off after him on their horses. After riding, shooting and riding some more, Laub hit him in the hind quarter. They rode to within 25 feet and Laub shot him in the head. 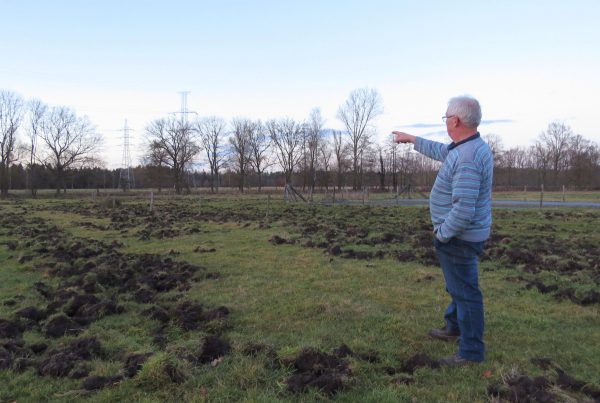 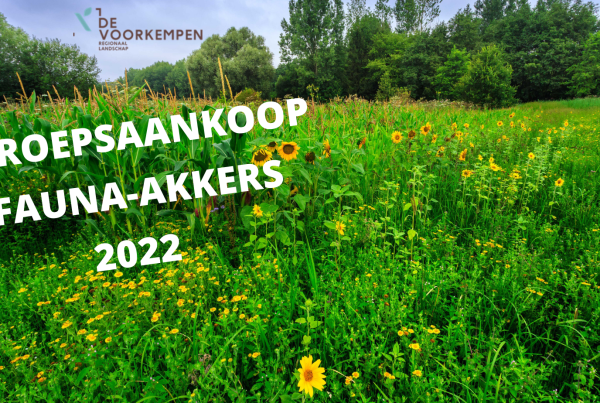 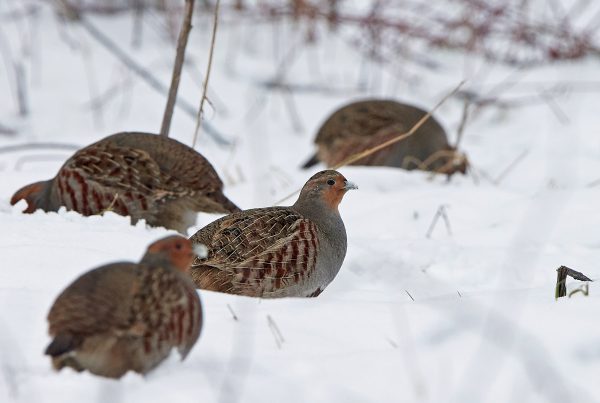